Utility-scale solar power provides the best example of growth in the U.S. electricity sector, but it is suffering some growing pains.

Many operations teams are spread thin as solar owners are adding significant capacity without expanding their staff accordingly. The expansion is fueled by a rare cluster of positive drivers — low equipment prices, cheap financing, and booming demand for renewables from states, utilities, and commercial customers — but the result is that engineers and technicians are being asked to do steadily more with fewer people and more work remotely during these interesting times.

At the same time, recent analyses show most solar farms chronically underperforming on projections — a counterintuitive finding for PV modules with no moving parts and seemingly low potential for breakdown.

Nevertheless, solar under-performance is real and persistent, according to studies by kWh Analytics, a San Francisco-based solar risk management firm.

The Problem of Solar Underperformance

On average, those facilities produced 6.3 percent less power than planned. 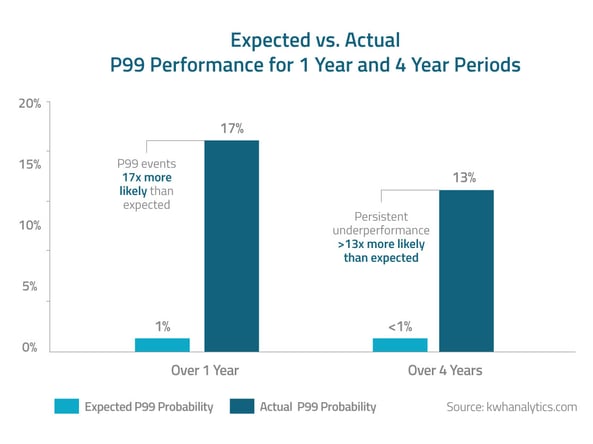 “In an ongoing review of the data, we see these trends mostly continuing unabated,” says the July 13 report. “In fact, additional analysis reveals that many projects are facing not only one-off underperformance issues but also chronic underperformance.”

Specifically, kWh found that one in eight projects, over multiple years, “persistently” underperforms its P99 forecasts.

Solar underperformance can be caused by many well-known factors, from inadvertent shading of solar panels to inverter failure. In that second report, kWh identified the leading common causes as higher-than-expected equipment degradation, bankruptcies of equipment manufacturers, and terrain mis-modeling leading to suboptimal plant alignment and construction.

Asset managers, who must deal with chronic underperformance and increasing demands on themselves and their teams, need help to prioritize problems and streamline responses.

One way to ease the strain is to use cutting-edge software that applies analytics to solar operations. In that way, NarrativeWave is helping solar operators solve both problems.

By enabling clients to use their engineering knowledge to customize the analytics, our software allows for optimal automation and control by our customers and their engineering team. It prioritizes decision-making so time-starved workers can focus on the most critical matters.